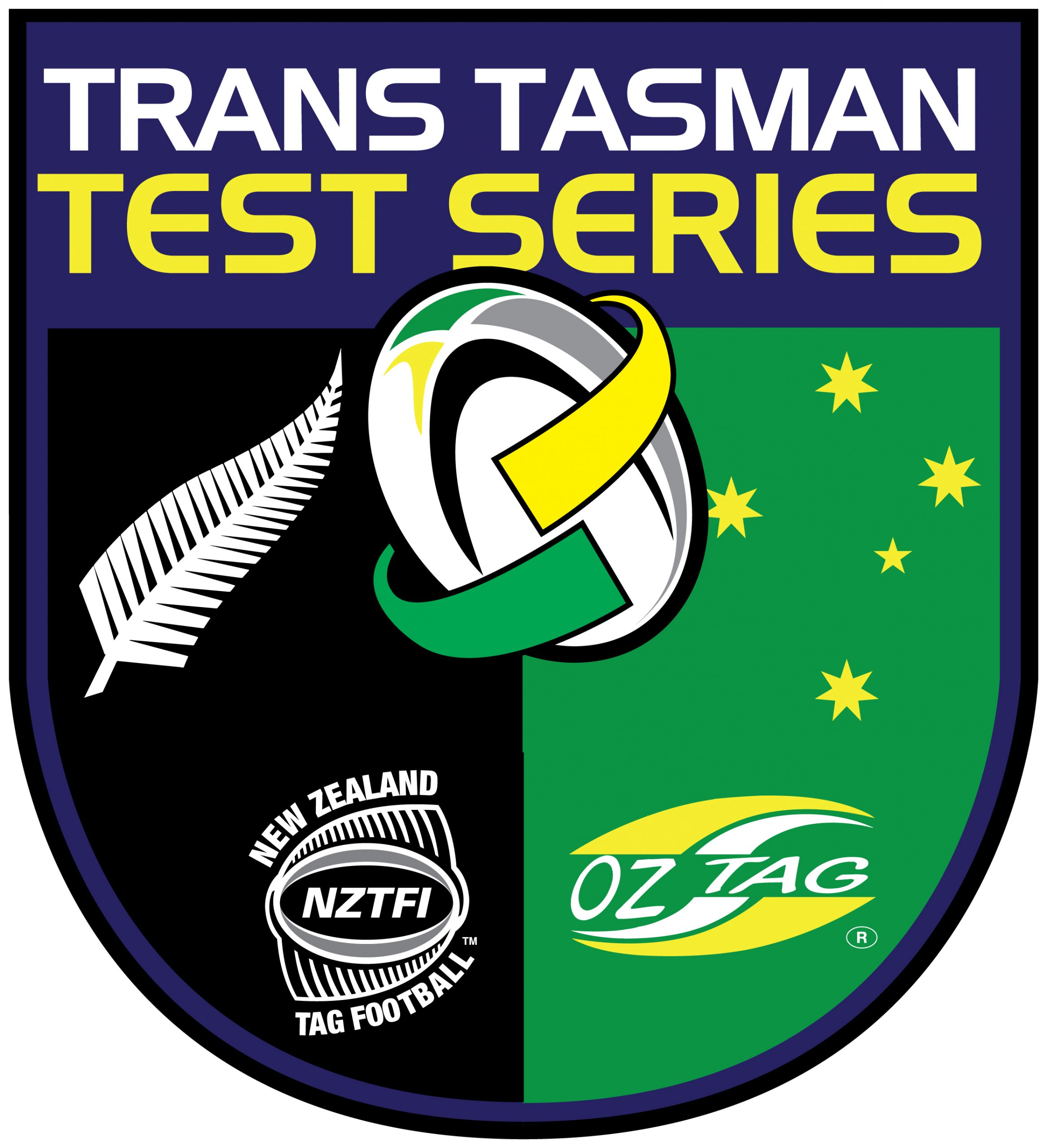 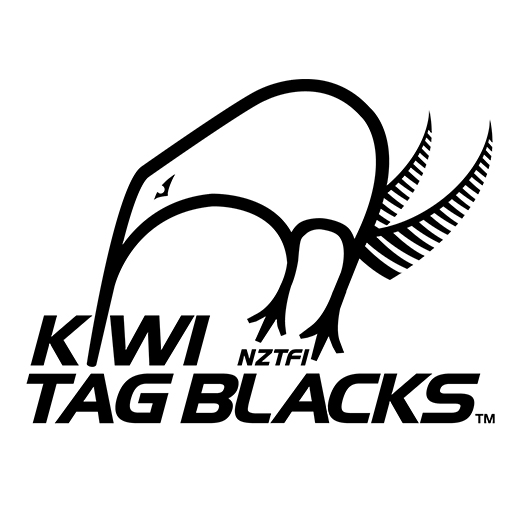 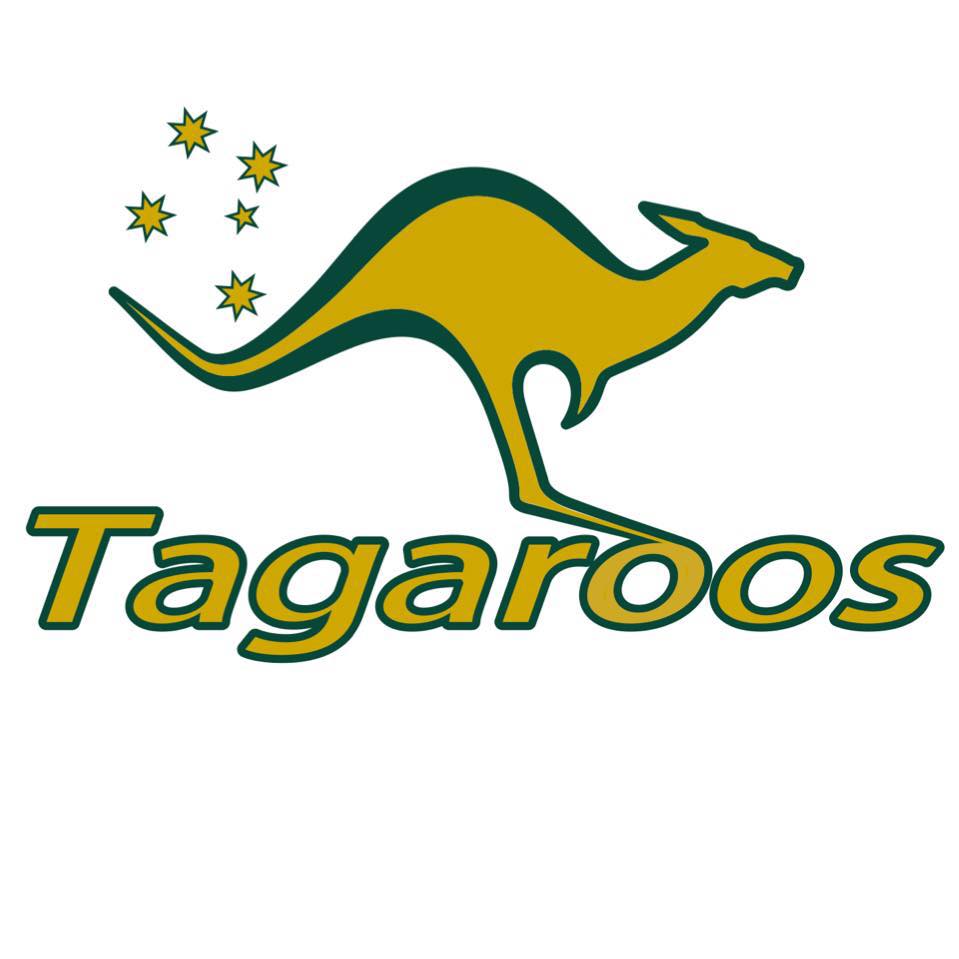 The Trans Tasman Series has a rich history  which first began back in the early to mid 90s with Oztag Australia touring New Zealand under the Otahuhu/Porirua based tag module known as NZTAG, They continued to host the series up until 2006 when Australia Oztag decided to form a new alliance under our previous name New Zealand Kiwi Tag Football Inc.

In 2016 the Trans Tasman Series ended with a historic drawn 7 all test series. In particular our Open Mens team would become the first grade to dominate and win their division 4 wins to 1 draw in 5 test matches.

In 2018 it was a close series but Australia did not send all the grades due  to Australian Oztag saving their squads for the Tag World Cup in November later that year. Australia would go on to win the series but were pushed hard in most of the grades.

The series format from 2011 became a three yearly event and is competed for in a 5 test match series over 3 days format. It is the pinnacle for many New Zealand and Australian players as it pits the two dominant ITF nations against each other in 19 age group divisions from youth, open, senior and masters grades, It is the best of the best from both proud tag nations.